Term 3 begins!! The winter here has been great so far, not as chilly as I though it would be.  I can still sketch outdoors with a breeze. :) Since this post is not going to be about whether the weather's withering, let's get straight down to where the puns stop.

Some people have asked me how I get my figures looking so proportional within seconds in my urban sketches (as seen in the sketch below of Piazza Republica, Firenze). To that I reply that I try to keep drawing all the time. It's a combination of sketching, observing, analyzing and more sketching.  Whether I'm in the subway, in a busy Piazza or in the studio doing long studies, these are platforms which allow me to practice (and sharpen) my craft. And for me, neither one platform is superior to the other. All these different ways I document the human anatomy builds on each other and will get better over time.  Looking at the equation from another point of view, one can say that it's kinda like for every one urban sketch I do, I probably worked like 50 subway sketches. Or for every one 45 hour study pose I do, behind that was at least 150 super short poses.  If math is not your cup of tea, in a gist, what I am saying is that I don't just whip out a drawing from thin air.

I'm still figuring out and studying the human anatomy as I go along. It's laborious, but I love it thoroughly.  For those who are interested in books on anatomy, one just arrived today. It's called 'How to Draw and Paint Anatomy - the complete guide' by ImagineFX. 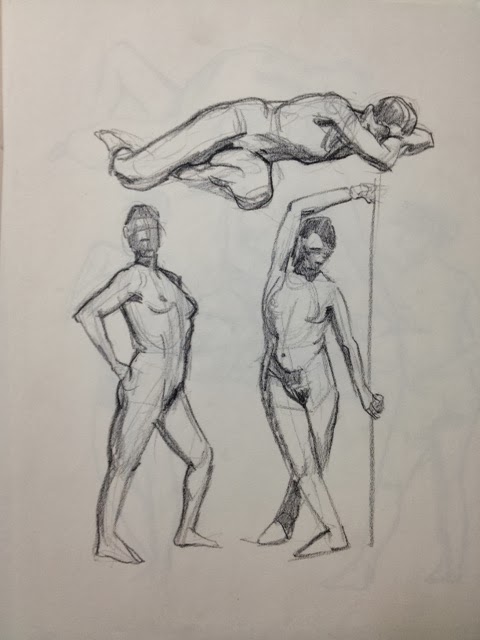 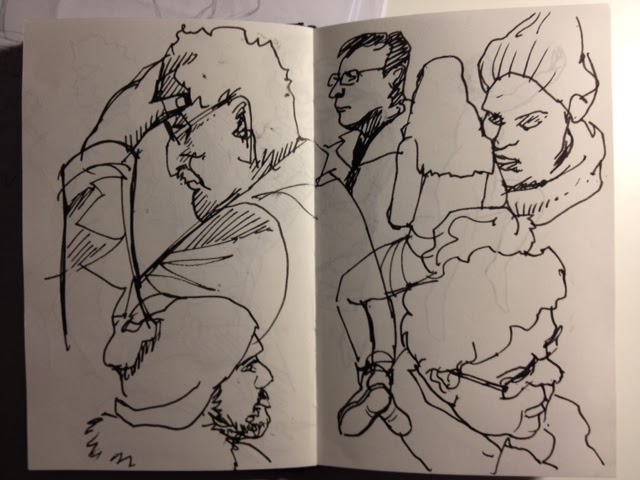 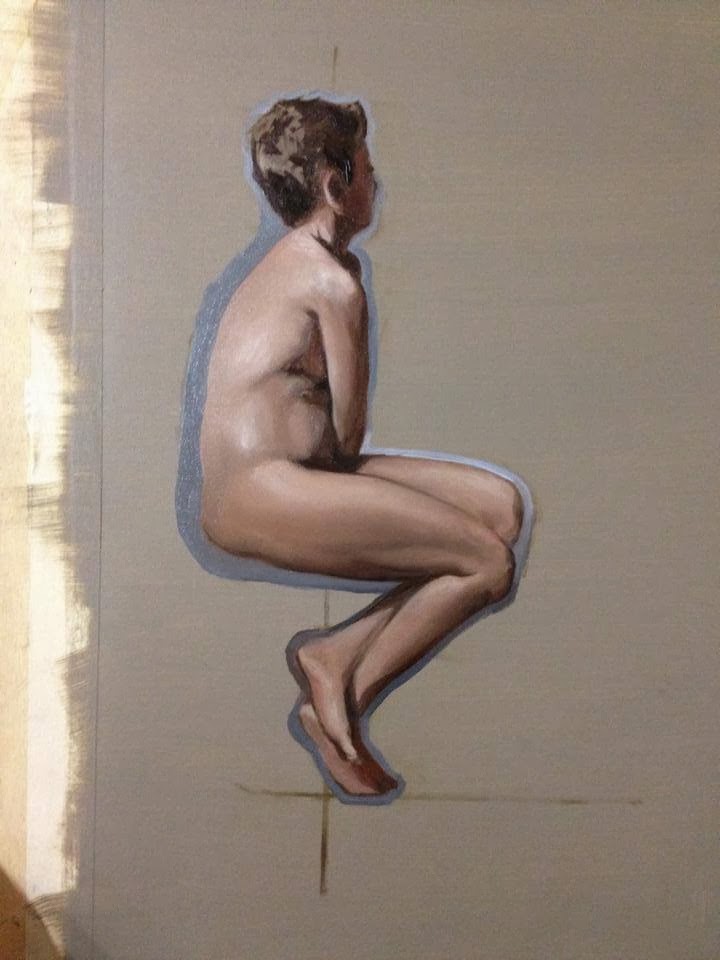 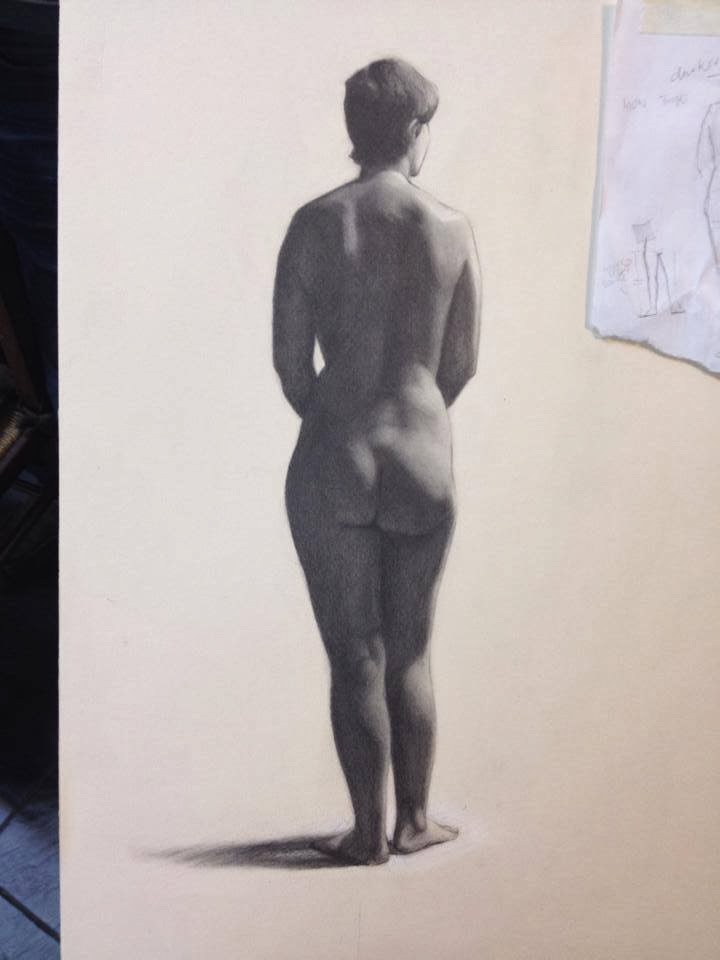 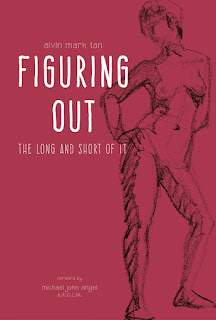 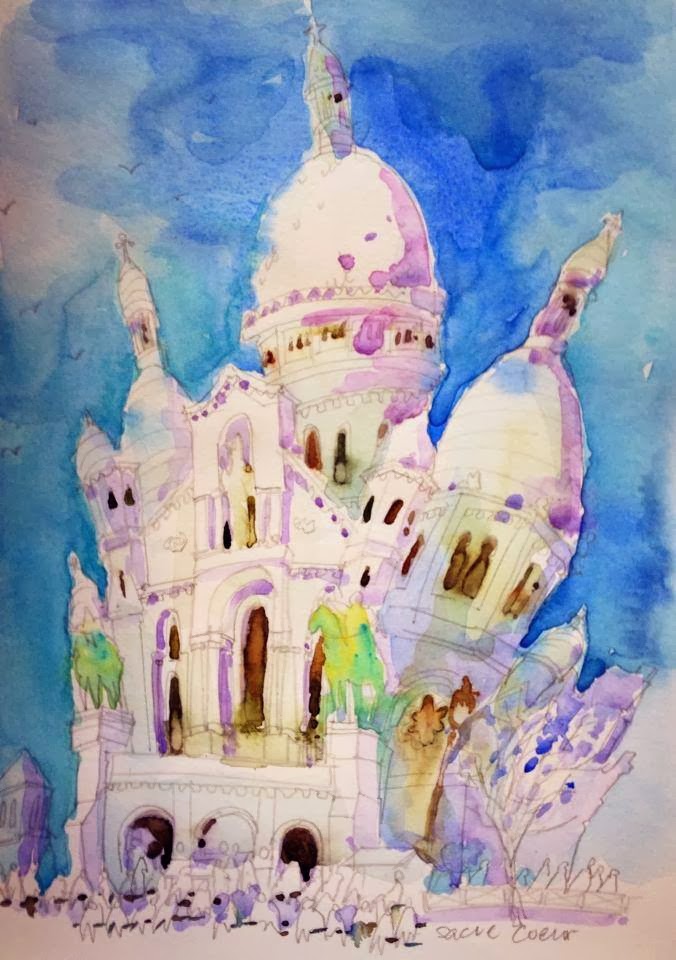 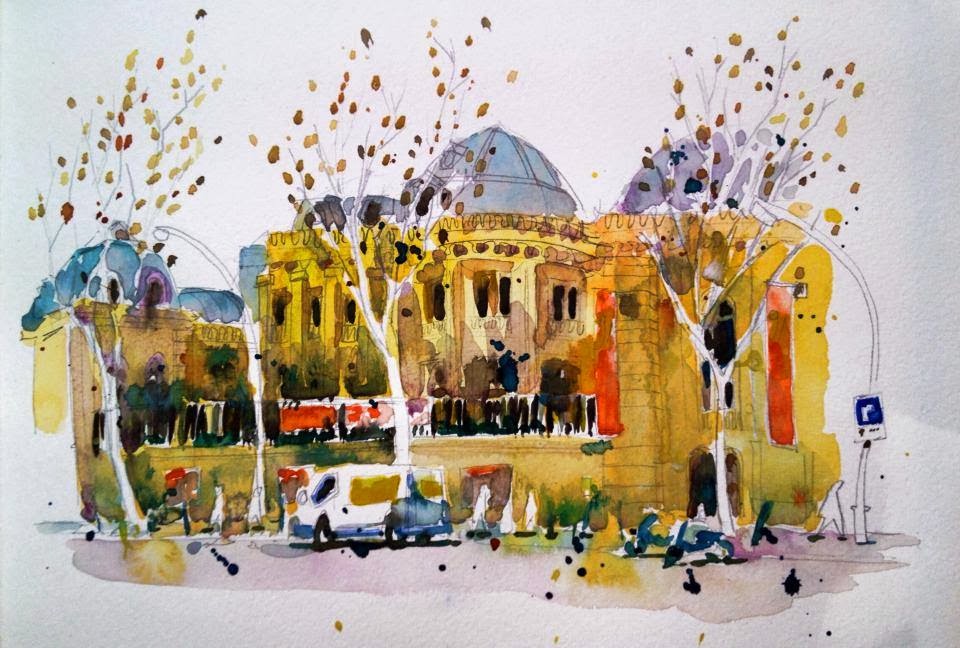 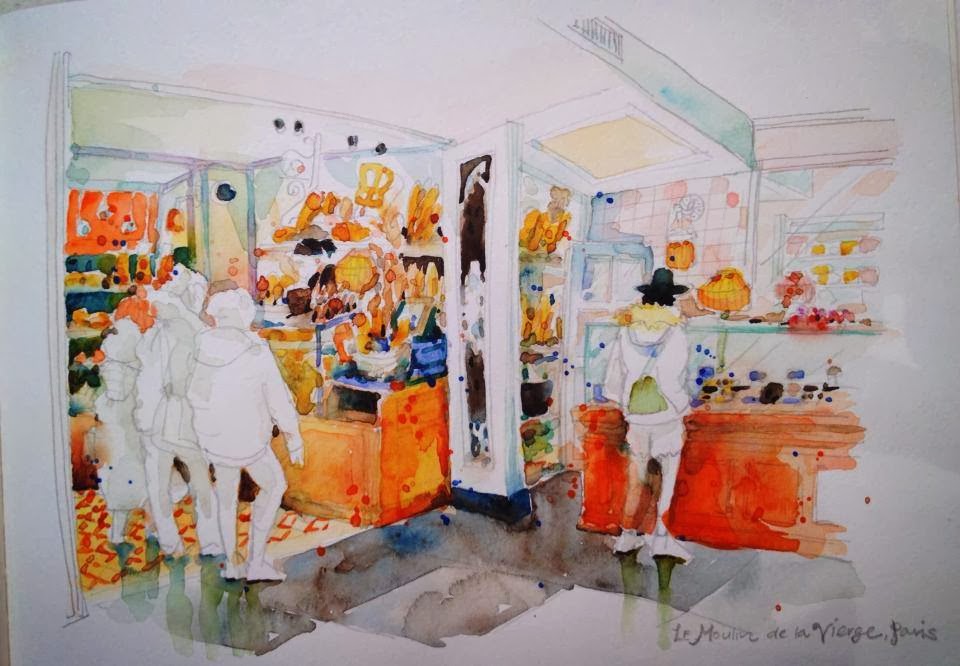 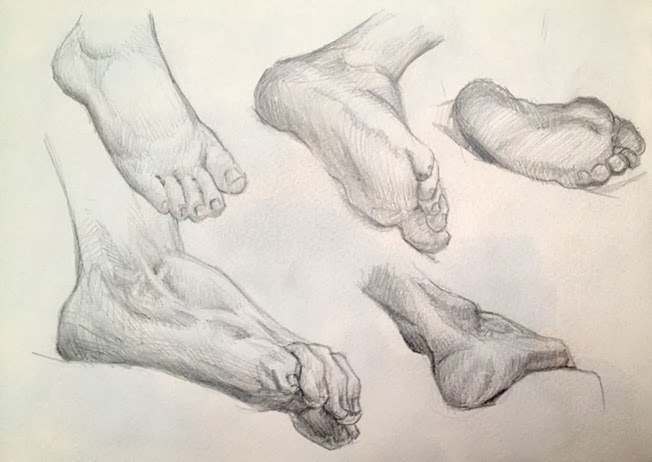