Alvin Mark Tan hauled back a collection of over 50 pieces from his studio in Florence, Italy, to open Natural Realism Part 2 on 13th November in Singapore.  The exhibition documents both his  training at the Angel Academy of Art and also his personal work. 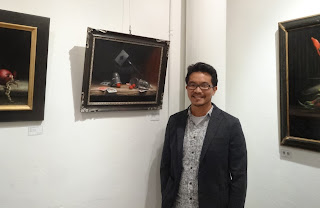 Alvin with his bag of tricks 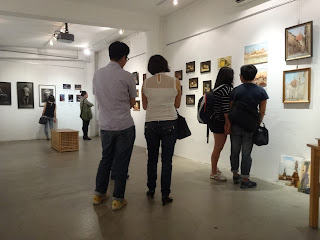 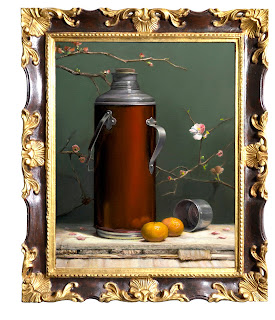 On display is Spring Picnic, Oil on Canvas 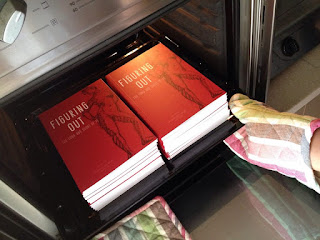 Out fresh rom the oven is Alvin's latest sketch book – Figuring Out!

Here's a video filmed on one of the evenings at the show:
https://www.youtube.com/watch?v=-HxoKM4OzJo 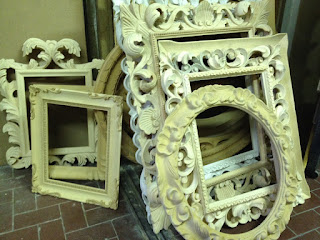 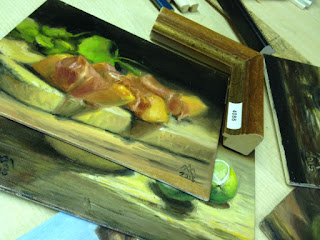 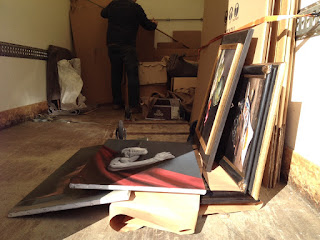 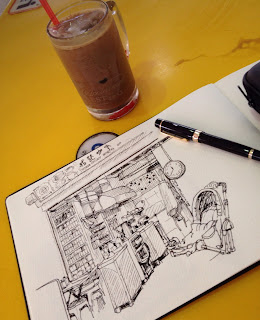